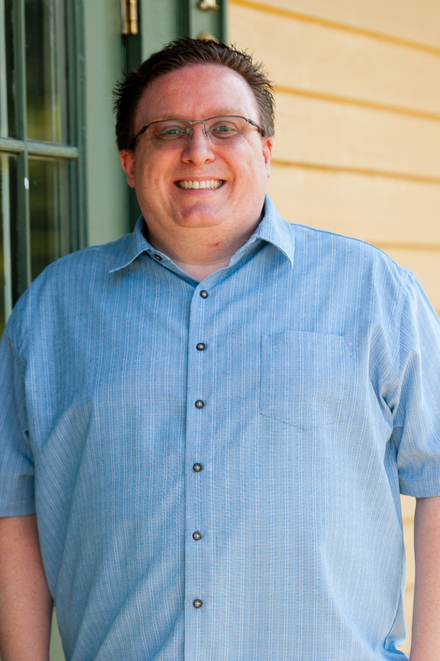 Bryan serves as our Minister of Worship and Connections and has been on staff at Winterville FBC since July 2016.  Bryan has been singing since the age of 5.  He started singing in his home church with his grandmother who helped him learn to sing harmony. He has traveled and sang with many Southern Gospel groups all over the Southeast. He has served in churches in Alabama, Florida, and now Georgia. His desire is to lead God's people into worship.

Bryan holds an Associate in Science Degree from Southern Union State Community College, Bachelor of Arts in Biblical Studies from Beacon University, and a Master of Arts in Worship Studies: Worship Techniques from Liberty University.

He is married to Amy Hawkins, and they have been married since March of 1999. He enjoys cooking and watching old movies such as "It's a Mad, Mad, Mad World", "The Goonies" and Old Westerns like "Big Valley". Bryan enjoys rooting for the Alabama Crimson Tide. "ROOOLLLL TIDE!"