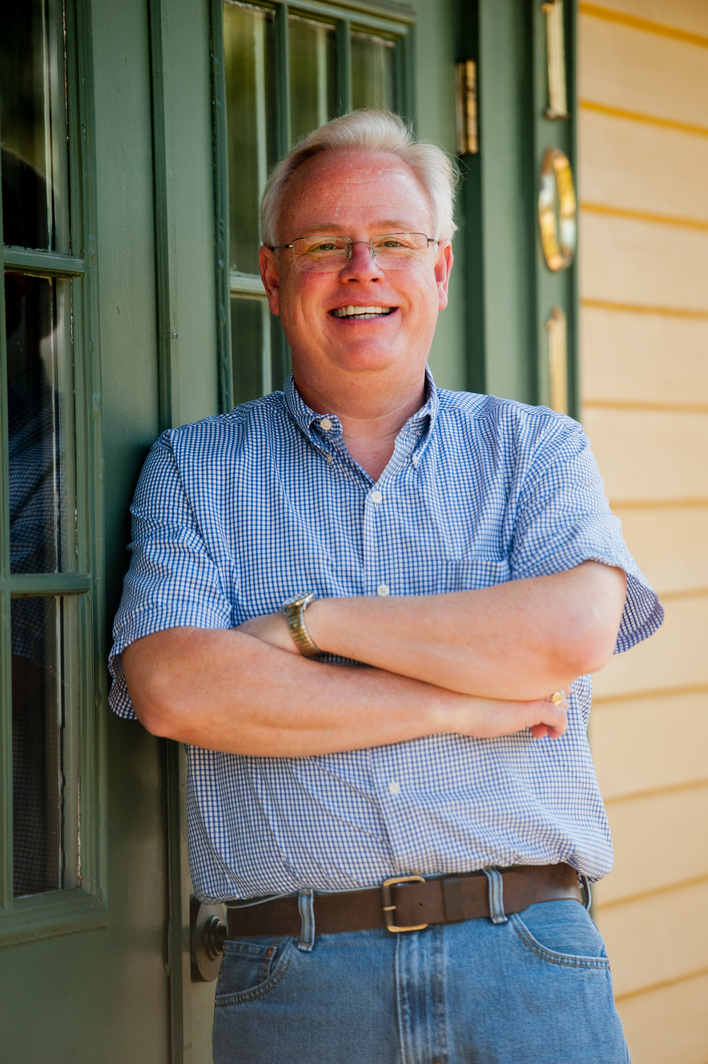 He holds  a Master of Divinity with Bibilcal Languages and Concentration in Preaching and Speech, as well as a Doctorate of Ministry in Expository Preaching from Southeastern Baptist Theological Seminary.

Phil is married to Marsha, and they have been married since 1997. They have two boys Mac and Seth. He enjoys genealogical research and movies. He and his family are big fans of Walt Disney World and enjoy anything to do with the parks.